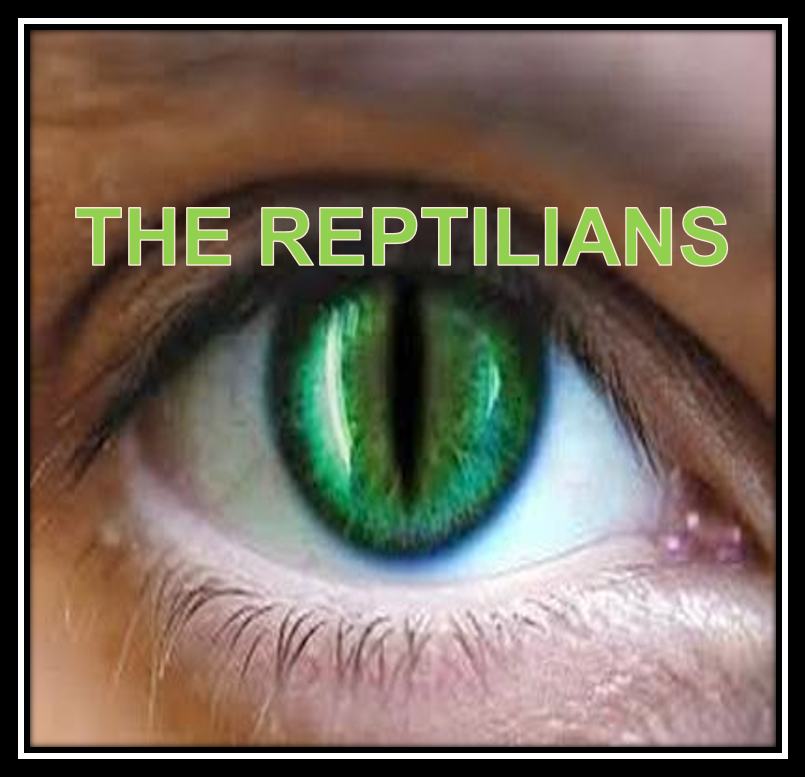 The Anunnaki are a long lived species of aliens also known as Reptilians. Even though the Anunnaki were of many species, the Reptilians are those who dominated their Priest Class. Even though they looked like the other species physically, there is something inside that is cold-blooded to the extent is most resembles that of reptiles.

The other Anunnaki were split into twelve castes or guilds. Rather than being as one type of occupation, they were considered as tribes, though one family could dominate. As the Anunnaki are not immortal, they had to create “offspring” suited to this planet. They used some humans as breeding stock to create themselves as superior beings.

Over time, the Anunnaki became Giants with god-like powers to the inferior humans. Humans are their livestock, and in those days, were consumed by them. Particularly, the children. The offering of children as human sacrifices came from those days. Even with human DNA, the Anunnaki were educated from birth to see all other life as inferior.

Even though they enhanced themselves to look like giant, beautiful, and angelical humans, they were different. They used augmentation technologies to have what seemed, super powers, so that the humans had no doubts that the Anunnaki were their gods. The humans loved them and lived and died at their convenience, as their slaves.

This lasted for tens of thousands of years, up until the attack by the Aryans. It was easy for the Anunnaki to redirect the humans into fighting the Aryans, as they had a disposition to fight amongst themselves, to entertain the Anunnaki. The Aryans had fewer numbers, but were relentless and assimilated many humans to fight for them.

When the Anunnaki realised that defeat was inevitable, they unleashed weapons of mass destruction. These caused a flooding on Earth, not just with water, but what is termed, a mud flood. This covered the Star Gates and what was left from the assault. Enough was preserved for humanity to bring back life forms and evolve themselves.

The Anunnaki are incredibly patient. When planning, they are prepared to observe for thousands of years, waiting for an opportunity in any moment of weakness displayed by any “civilization” they wish to dominate. Once humans became weakened by the next worldwide catastrophic event, the Anunnaki returned to Earth to rule there again.

This catastrophe put humanity back into the Stone Age. Only a small percentage of people survived. They now lived in tribal groups, scattered all over the world. To have a domineering affect, the Anunnaki needed to get humans into cities. This was achieved by harassing the humans with their now superior technology into these enclosures.

One day a group of “humans” arrived from the East. It is said they came from a land called Atlantis, but were really human-sized, Anunnaki Reptilians. These were seen as magicians and helped the humans build better cities. They were allowed to build their own section attached to the city. The humans were amazed by their knowledge.

The arrival of the Reptilians changed human evolution. They formed Guilds where they taught humans many useful skills. This instruction helped humans create lots of fantastic structures and crafts. Even so, the humans became suspicious of them. These Guilds had far too much power. The Reptilians agreed and had a solution.

It had been a long time since humans lived in a hierarchy and were not keen on the idea. They had coexisted well as anarchists with no need for conflict, which often arises where one must show superiority over another. Even so, the Reptilians knew if they gave the humans all the positions of power within their Guild, they would agree.

A Priest Class would be set up and an Overseer would keep it together. This group would contain both Reptilians and humans. All of the first Overseers were human. The humans were still unaware who the Reptilians were and took their cold-blooded ways as foreign intellect. The Reptilians observed, mimicked and learned human behaviour.

The hierarchy had returned and groups began to compete intensely for a place in this system. City States began to increase their influence and eventually created empires by subjugating or destroying any who opposed their rule. Other cities in the world created empires too. All would conquer for more status. Each needed Guilds.

The Reptilians spread all through human society as Guild Members. In time, some even became rulers of their own empires. The Guild Members eventually gained a major influence over every human on Earth. They are said to be still a mix of both Reptilians and humans. All Guild Members are still subject to an overall Priest Class.

Many people have said they have seen Reptilians as a full lifeform. They even say they are shapeshifters. These could be another type of alien to go with all the other kinds that seem to have come here. We can only describe those that show the most effect on our society. We live in a Matrix dominated by the cruellest and evillest.

The Reptilians are great actors and may start lessons from an early age to fit in with their “livestock”. The professions requiring acting, such as Politics and the Mainstream Media will definitely be inundated with Reptilians. Hollywood and Disney too, one would have to suspect. They are the master controllers who can manipulate every aspect of human life.

It may be that Reptilians can breed with humans with only small defects. There are those who are purest bred with direct bloodlines, others who have bred with humans at some time in their history, and then there are pure bred humans. The Priest Class are mainly the purest, then the Guild Members who are part human or are humans.

It is said that the success of the Reptilians is because they have been able to hide within the world’s major religions. These are based mainly on an external god or gods. There have been ‘prophets’ who have tried to bring people to Source, but their teachings have been transformed into the Earth collective to suit those who rule it.

This link is to a video clip showing Reptilian eyes

In this scene, it seems that the actor who plays Conan the Barbarian; the eyes change as he adjusts to the light briefly. This is characteristic of those called Reptilians. It is unknown if some people are born human and are then replaced somehow, when they become influential in society. Rather, it will be that nobody can become famous unless they are Reptilian or have sold their themselves to the Illuminati. This is often indicated by the covering of one eye in a photoshoot. The Illuminati are not all Reptilian, but the Priest Class Satanists are.