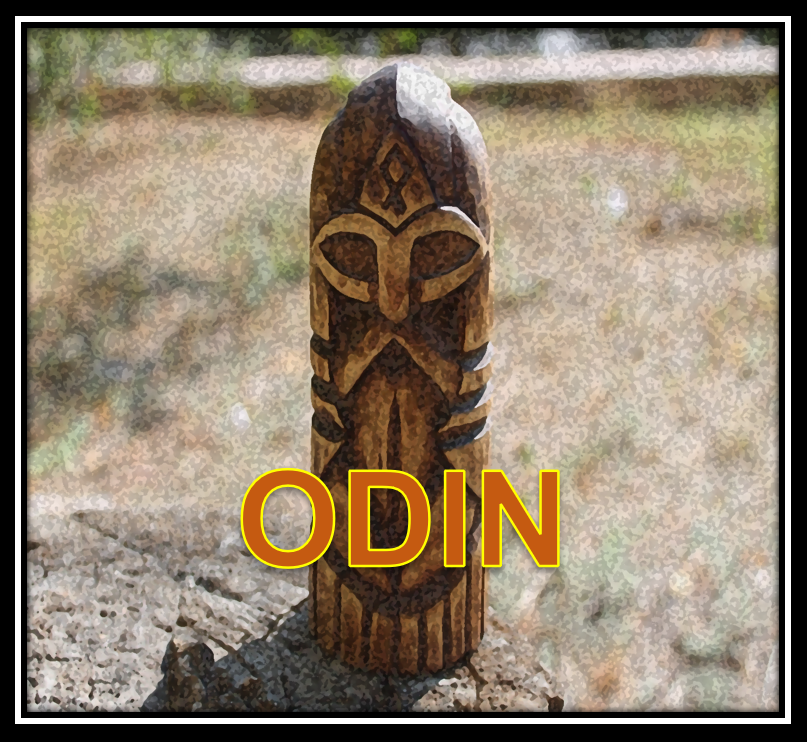 This entity is most famous as a Viking god, but originally came from the Germanic peoples. Even though there were other gods, Odin became like the Jewish deity, Yahweh. It seems that from a god of Healing, more and more attributes were added until seeming like all the gods put together as one. Odin is really the god, Mercury.

The Soul is of the Fifth Dimension and so is the god, Odin. As an Archangel, Odin is a manifestation of Raphael. The Runes Odin was said to bring are those related to a form of magic where one can communicate directly with the Higher Self, but also with any Angels and Demons. Sometimes, Runes were used to block influences from both.

In an earlier post, Rune Magic was described as manipulating emotions, but at a high level they can shape destiny. Runes affect the Mind at both a Subconscious and at a Conscious level. Rather than illusion though, these can then become a reality. There is a link between the gods called, Jupiter and Mercury, just as between Thor and Odin.

In Germany, Odin’s Day, Wednesday, is now “midweek”, and yet Loki’s Day, Saturday, has been added. This was called, “washing day”. We can see where the priorities lie in making sure Satan has its day on the Sabbath. The chief god who was central to Germanic culture being omitted is no surprise. It shows influence from the Priest Class.

As mentioned in a previous post, Runes can be made into symbols, but also carved into wood, shaped into amulets, written down as spells or sigils, and most importantly, can be cast singly or created through channelling the Soul and enforcing one’s will to create change. Runes are best for affecting situations that are not in correct balance.

As Odin is known as a Healer, Runes are most often used to solve rifts between groups or individuals, cure diseases, especially those of the psychological. When one looks at where Runes were used, most often they were for emotional support against stress, anxiety, poverty, scarcity of resources and to escape from very difficult situations.

< THE JOURNEY WITH
> EGO