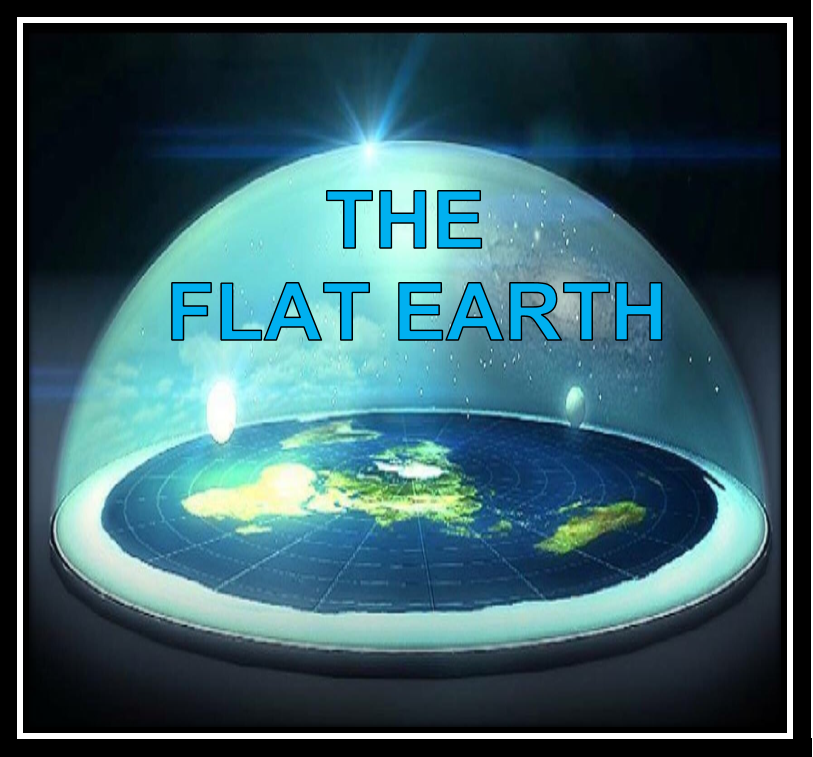 In ancient days, people wondered about the world they lived in. They understood only what they could see. The Earth was flat, and the sky arched overhead. There were many stars as points of light but some of them moved. These were given more importance as there must be a reason for this. There was also the Sun and Moon.

Most beliefs have come from a religion at source. This can be gods, politicians or any other ‘higher’ powers. These are beliefs because most people cannot go and find the truth for themselves. They cannot find their own examples and must trust others. Experiments on Earth show it as a globe, even if the pictures look faked.

In a lot of modern beliefs, especially when concerning science, there are established ‘facts’ that make no sense. We are taught not to question but to repeat them as real; a belief there are special people that never tell lies to receive any funding or status. This has been indoctrinated into the population and is similar to religious beliefs.

Channellings from some sources have told that there is a barrier currently around Earth. It has been suggested that nothing can go further than lower Earth orbit. This barrier is to stop further external alien interference. Humans are a species of the cosmos and should determine their own future whether that be for good or for bad.

Unfortunately, there are many ways to manipulate a species. There are forces at work that come from other hyper-dimensional planes. There are also aliens who can incarnate here as humans. This planet will either become a Heaven or a Hell. It may seem bleak just now, but there are timelines where Earth can become a Heaven.

Even though Flat Earth enthusiasts get a tough time for their ‘beliefs’, they have proved that a lot of our history is fake. The Moon Landings, the Mars Rover, and some International Space Station footage are really doubtful. This can be done by using Computer Generated Imagery. A false belief we are a progressing species.

If this is true, then the whole world really is a stage to keep us as divided as possible. Half-truths are worse than lies because there can always be a logical argument, as some is true. The ultimate deception. This suits the ruling class as they are the ones with all the knowledge. Knowledge is power and that is why it is restricted to a few.

By coincidence, the United Nations flag shows a Flat Earth. It has 33 sections on it. This is symbolism to show who runs the world for the Priest Class. It represents the Guild Members. These Globalists fund all the branches of the United Nations and the International Organizations that have the most effect on the whole Global Economy.

Many people think the Priest Class are well-known members of the Elite. This is not necessarily true. There could be many who live in the background of many countries with no direct involvement. Their power is in secrecy and the occult. They have set up Trusts with massive amounts of money to be used to carry out their objectives.

The Lucis Trust is also known as the Lucifer or Luciferian Trust after their ideology of Satanism. With Agenda 2030 being rolled out, the intent is that the old master and slave system of the Anunnaki is to return. A system where humans are conditioned to love their oppressors. To live lives like herd animals rather than unique individuals.