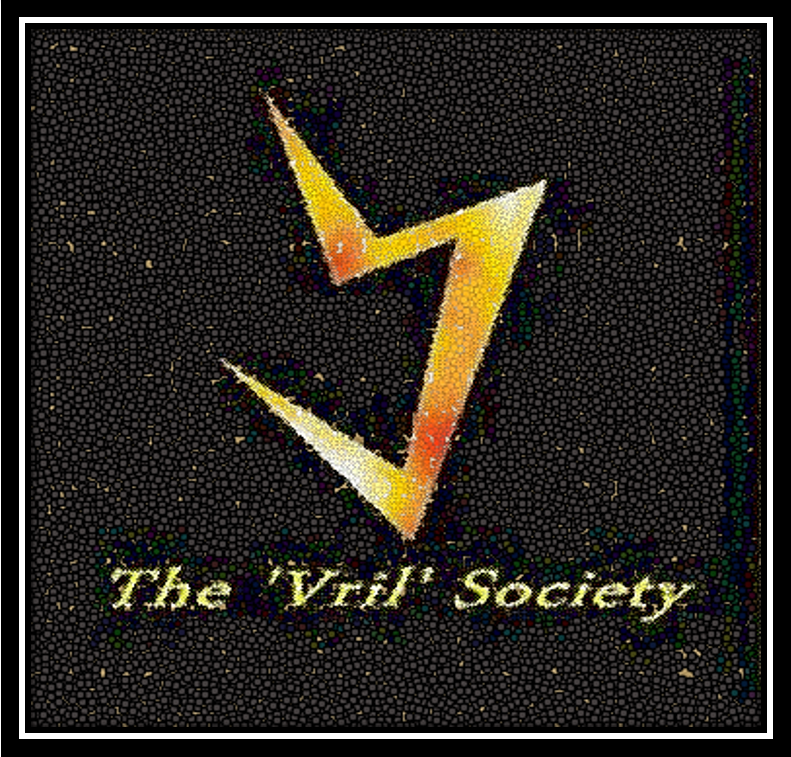 These are the people behind the Fabian Society, the United Nations, the Tavistock Institute, intelligence agencies, world education system, the New Age religion, etc. They are a Death Cult and Eugenicists. They have sadistic beliefs in Collectivism, Population Control, and Scientism. These people want control through social engineering.

Over the past few hundred years, many Secret Societies have worked hard at regimenting humans to become more robotic. This used to be for order followers, but now has been expanded to everyone. If one looks at religions, they are based on ritual programming of emotions where if one goes against them, they have a guilty reaction.

When humans were created as slaves, the brain was to only function as a processor, with enough programming to serve their Anunnaki masters. As situations changed, the humans were changed physically and mentally as required. This is shown in how much “junk DNA” humans have. Even now, there are people who wish to “tweak” humanity.

The Vril Society has a direct link to Satanism and those people who wish to become immortal in this Material Plane, no matter what the cost. They believe that they can live with just intellect and with no emotions or conscience whatsoever. This has proved possible by the Anunnaki and how they can let millions of humans die without caring.

This Secret Society, therefore, is the culmination of all the Secret Societies as one Order. If one looks at the Nazis, who were members, most of them escaped the trials after the war and went to the USA. Most of the evils in the world are a continuation of the Nazi experiments along with the collective and empirical ideology of the British Empire.

This is one of many attempts at domination not just by alien species, but even humans over each other. As long as the hierarchy exists, there will be those who will try to perfect it. There will also be those who destroy it utterly. It is unknown what time we live in. Does the hierarchy come to an end for a time, or is domination just beginning?