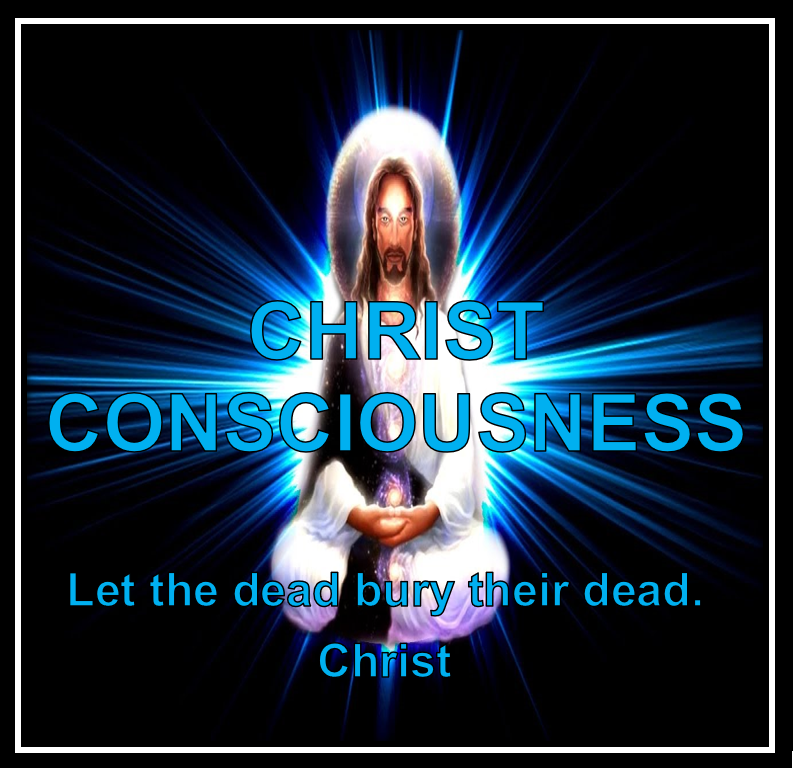 “Let the dead bury their dead.”

The New Testament has Christ as the son of God. It has been said that Christ Consciousness was written about allegorically long before Christ was “born”. There are parts from different “stories” that have been put together into the gospels. The core of the story will be true, but the rest will have been adapted for the collective.

It does not matter if Christ was alive or not. The main part of the story is the bringing of an understanding of Source Consciousness to this world. The way the information spread suggests there was a questioning of beliefs around then. The gospels are relatable, but the later “books” are barely reflective and may have been changed.

Of Christ’s adversaries in the world the first was Religion. The Priest Class at the time did not like a person who preached that the Old Religions were false. They had strayed from the Spiritual Path. Of course, these priests, their power questioned, desired his death, and set out to find a way to discredit or to murder this dissident.

The next adversary was the Financial Institutions. These were the money-makers of the day. They were mainly in the temple where they could sell their ‘financial wares’ to the public. When Christ saw how deceptive these people were, he got a switch and whipped them with it. Using righteous anger, he removed them from this place.

Finally, the last and most deadly adversary was Government. The Romans were an incredibly brutal regime who ruled by forcing people to conform to their system. The gospels put them in a good light, but of course they would. It was they who adapted them into a religion. Some of Christ’s teachings have survived into modern times.

Much can be learned from the teachings of Christ, if one keeps an open, intuitive mind to what was written. In fact, some of the insights Christ had are probably more useful now than they would have been at that time. Christ Consciousness may be universal and one of many attempts to teach the true meaning of Natural Law to humanity.