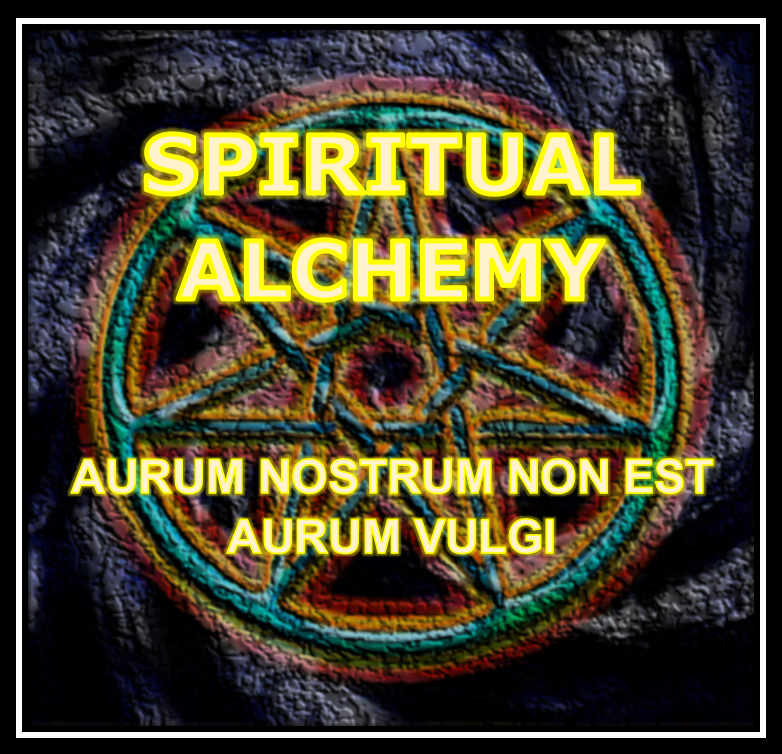 Alchemy is the Science of Transformation. This occurs when one goes through the seven densities of Awareness to finally be absorbed by the Source. Each density is where one creates the Soul, starting from the first until the seventh. It is known as the Philosopher’s Stone. To create a Star or True Identity, rather than the Husk of the Ego.

SEVEN DAYS: The dimensions were created from the tenth down until the first. The top three are the Source. The other seven is where Beings can exist as Soul Entities.

SEVEN GATES: These are the Gates of Awareness. It is where consciousness starts at a low level and goes up the densities up until the Seventh Density. Then, Absorption.

SEVEN ANGELS: These are the Seven Children of the Source. The Archons, but are better known as Archangels. These are Forces of Nature that manipulate the energies.

SEVEN SKIES: There are Nine Spheres or ‘Worlds’ with Nine Heavens and Seven Hells. The last two Heavens are in the eighth and ninth dimensions and part of Source.

SEVEN SINS: The Seven Hells is where one has started as a Being from the lowest density, journeying for Seventh. One experiences Creation from both Light and Dark.

SEVEN LIVES: One lives Seven esoteric lives. These will be either supported or even disrupted, by the Seven Archons. One must remember Free Will is core to all Creation.

If one looks at the Star Card in modern Tarot, one sees a large star with seven others below and around. This is Source with the Seven Archons known as the Archangels.

One thought on “SPIRITUAL ALCHEMY”